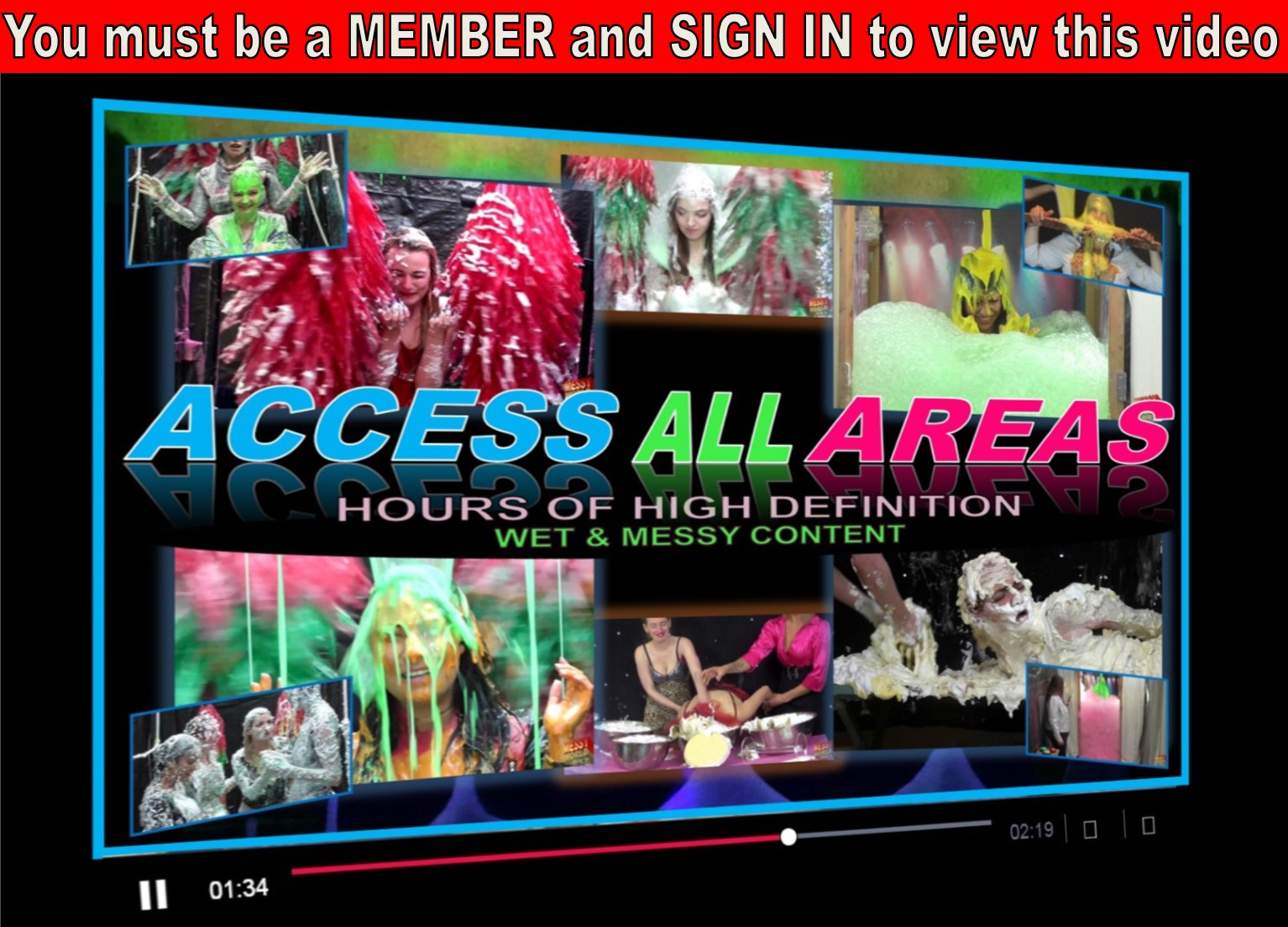 As part of Messyworld's 10 year anniversary celebrations, the site has released a limited edition board game in partnership with MessySupplies. The objective is to escape the MessySupplies gunge warehouse without getting messy at the same time as sending your opponent into the Gunge Tank or Slime Pit. Here, Crystal & Debbie play SlimeShopper in this seasonal special. Everyone loves playing games this time of year, just usually not this messy!